On March 5, 1928, the Aircraft Company of England incorporated a subsidiary business in Canada. Over the coming years, this small upstart would become one of the most accomplished aircraft designers and manufacturers in Canadian history. The DHC-1 Chipmunk—an all-metal trainer developed for the Royal Canadian Air Force—was the first all-Canadian design to come out of Canada and helped establish the young company as a leader in the North American aviation industry. 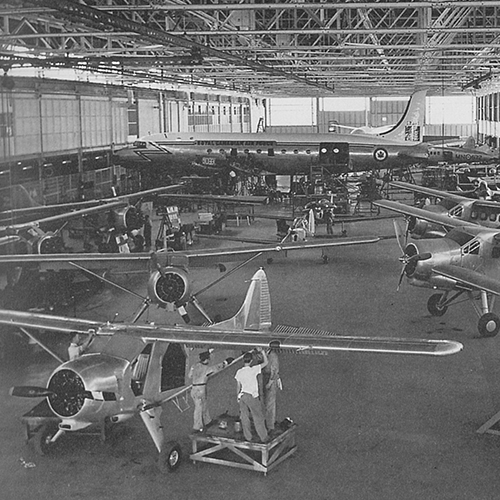 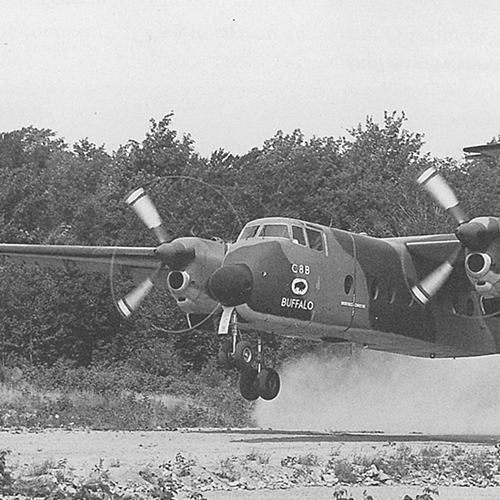 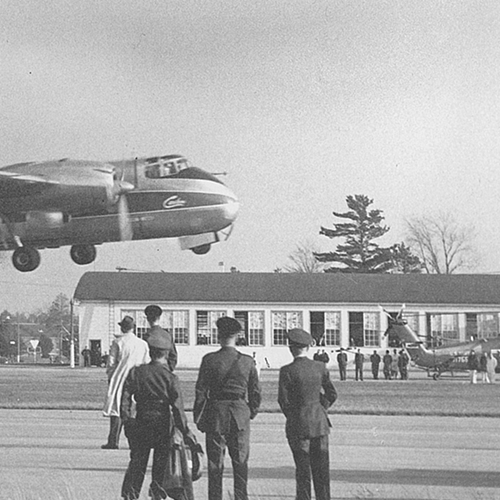 Throughout the following years, created many other iconic, durable and high performing planes.

Known as the “one-ton truck of the skies,” this aircraft could carry twice the payload of the Beaver and travel farther.

A tactical airlifter powered by two engines and purchased by the U.S. Army.

A larger Caribou with turboprop engines and a T-tail; made for U.S. Army special missions. 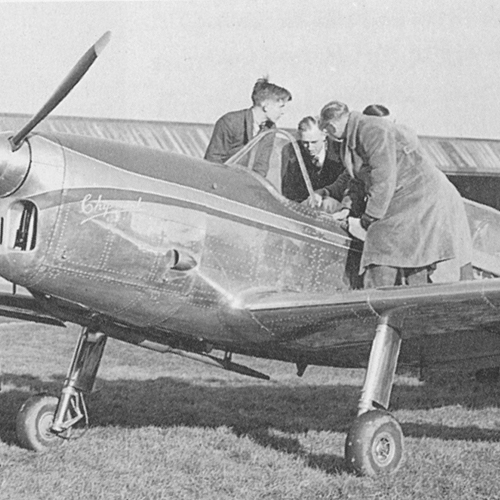 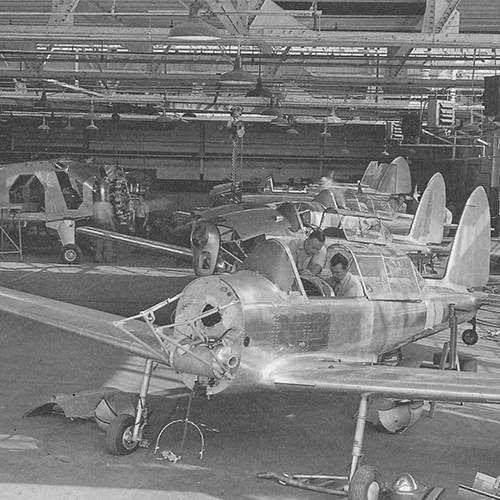 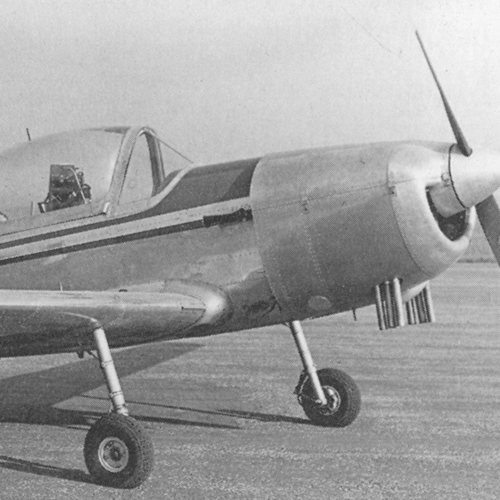 A catalyst for regional aviation in the U.S. thanks to its rugged construction and notable short takeoff and landing performance.

A 50-seat regional airliner capable of operating from strips as short as 3000 ft.

An economical, turboprop plane with jet-like performance that can execute steep approaches, operate at high altitudes and handle unpaved and narrow runways.

With a passionate team of innovators based at our facility in Canada and a global network of support via our seasoned experts, De Havilland proudly carries on its tradition as a leader in aviation.