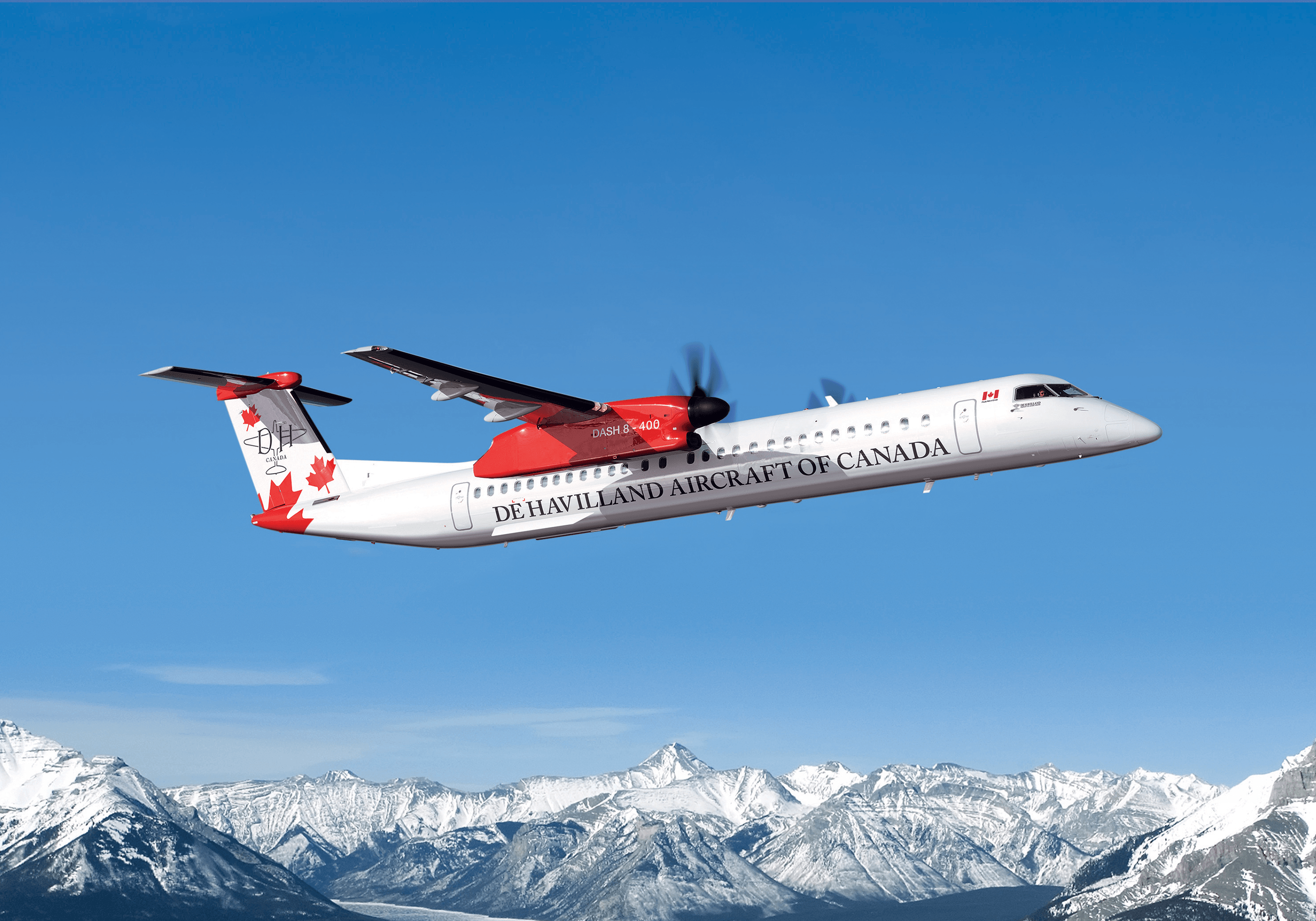 
Toronto, July 27, 2021 – De Havilland Aircraft of Canada Limited (“De Havilland Canada” or the “Company”) released the following statement in response to the decision by Unifor Locals 112 and 673 (collectively, the “Union”) to strike today.

De Havilland Canada has been working closely with Union leaders for several weeks to negotiate a new collective bargaining agreement (“CBA”) that benefits all parties. In late June Unifor requested a 30-day extension of the CBA. The Company agreed to the Union’s request out of good faith and hoped that the Union would use the time to adjust its negotiating posture to enable a mutually agreeable outcome. The Company is therefore disappointed that in media statements prior to the resumption of negotiations, and at the bargaining table, the Union continued to assert a position that is drastically out of step with the realities facing De Havilland Canada’s business, and the aviation industry more generally.

De Havilland Canada is eager to collaborate with the Union as we chart a sustainable long-term future for aircraft manufacturing and the skilled employment it supports. But the ability to work together toward a long-term future relies on a concerted effort to transform the business to the circumstances we are facing.

The Company has been consistent in asserting that in order for any agreement to be effective in providing sustainable opportunities for Union members, it must reflect the need to transform the Company in the face of the global aviation industry’s challenging operating context, the market environment for new aircraft, and the fact that the Downsview production site had been sold by its prior owner.

These challenging circumstances are not about our workers – or the Union. The need to transform the Dash 8 aircraft business dates back several years, prior to the pandemic, and prior to De Havilland Canada’s acquisition of the program.

The sale of the production site by the previous owner Bombardier in 2018, established deadlines by which the runway must be demolished and the aircraft site vacated. Put simply: from the moment of that land sale, aircraft manufacturing at Downsview was on borrowed time. De Havilland Canada’s owners invested on this basis out of confidence in the long-term potential of the aircraft program, but the Company has been clear since the outset that change was inevitable.

The need to transform has been made more acute by the pandemic, and its severe effects on the global aviation industry. Customer demand for new aircraft has declined severely as global airlines lost approximately US$128 billion in 2020 and are forecasted to lose another US$48 billion in 2021 (according to IATA forecasts).

Despite the near-term challenges, De Havilland Canada maintains an optimistic outlook on its future and the future of Dash 8 program, and has stated publicly that it intends for the Company to be ready to meet new aircraft demand as the industry recovers (https://dehavilland.com/en/news/posts/focused-on-enhancing-support-to-the-global-dash-8-community-as-the-aviation-industry-recovers). However, the Company cannot and will not rush to a decision on future production location, nor negotiate a site plan in public.

The sole focus of De Havilland Canada’s transformation efforts is to improve the Company’s competitiveness and enhance support to operators of Dash 8 aircraft around the world. The Union must play its part in facilitating this transformation. A fair and reasonable collective bargaining agreement is fundamental to the Company’s ability to continue to invest to develop a sustainable long-term future for the aircraft program – and the highly paid employment it supports.

We are looking to the future of the Dash 8 with optimism. Our leadership and sales teams are in active and ongoing discussions with customers, and De Havilland Canada has continued to invest in product and service innovations to enhance the Dash 8 aircraft’s relevance to customers. The July 15, 2021 announcement of our collaborative work to integrate hybrid-electric technology into a Dash 8-100 flight demonstrator is further evidence of our commitment to build a long-term future for this aircraft program (https://dehavilland.com/en/news/posts/de-havilland-canada-working-with-pratt-whitney-canada-to-support-the-development-of-sustainable-hybrid-electric-aircraft-propulsion-technology).

Our negotiating team remains at the bargaining table to negotiate a new collective bargaining agreement that benefits all parties.

In the meantime, the Company has comprehensive contingency plans in place in order to continue to meet all customer requirements.

Commitment to the Future of the Dash 8 Aircraft Program
In February 2021, De Havilland Canada reaffirmed its long-term commitment to the global Dash 8 aircraft program, and the Company will be ready to meet new aircraft demand as the industry recovers. The Company continues to make future-oriented investments to enhance the Company’s competitiveness and ensure that Dash 8 Series aircraft remain at the forefront of the regional aircraft market.

As part of the planned evolution of the Dash 8 platform, and pursuant to the sale of the Downsview production site by previous owner Bombardier in 2018, De Havilland Canada has begun preparing to leave the Downsview site in line with the lease expiry in 2021.

About De Havilland Aircraft of Canada Limited
De Havilland Canada’s portfolio includes support to the worldwide fleet of Dash 8-100/200/300/400 aircraft, as well as production and sales of the Dash 8-400 aircraft. https://dehavilland.com